History knows Stephen F. Austin as one of the great heroes of Texas history. So often in life, a twist of fate or one simple decision can push a man in a completely different direction.

As it turns out, the “Father of Texas,” as Austin has been called, almost became one of the great figures of Arkansas history instead.

Stephen Fuller Austin was born in Austinville, Virginia, in 1793. He was one of five children, two of whom died in childhood. His father, Moses Austin, established the namesake community as he sought to develop a lead mine in the area.

However, after a few years, the mine played out and the family moved west. Eventually, they settled in Missouri, where Moses Austin established a new lead mining community west of the Mississippi River. However, it was still French territory for six more years until the Louisiana Purchase in 1803.

His father sent him to a private boarding school in 1804. A few years later, Austin attended Transylvania University in eastern Kentucky, where he graduated in 1810. He rejoined his family shortly afterward.

In 1814, he ran for a seat in the Missouri Territorial Legislature, winning decisively. At the age of 21, he was barely old enough to vote, much less to hold a seat in the legislature.

In 1819, the economic panic of that year destroyed the Austin family businesses. The elder Austin went to Mexico and received a massive land grant from the Spanish government, which was trying to bring settlers into southern and eastern Texas.

The younger Austin went south into the newly established Arkansas Territory, which had just been separated from the Missouri Territory in March as Missouri headed to statehood.

Austin scraped together money to buy land near the Arkansas River near the potential location of the new territorial capital. The move from Arkansas Post near the Mississippi River to the location of Little Rock in the central part of the territory reaped huge dividends for Austin.

He continued to invest in real estate and businesses across Arkansas and eventually settled in Hempstead County, in the southwestern portion of the territory.

By October, Territorial Secretary Robert Crittenden was anxious to solidify his own power base in Arkansas. Though the newly appointed territorial governor had yet to even show up in Arkansas, Crittenden took up the role of acting governor energetically, organizing political offices and putting his own stamp on affairs.

Crittenden called for an election for Nov. 20, a little more than six weeks away, for the territorial legislature and for a territorial delegate to Congress. James Woodson Bates, a Virginia native, lawyer, and ally of Crittenden, jumped into the race for delegate. Though it was a non-voting position, the territory-wide posting carried much prestige.

Austin was caught off-guard by the announcement and delayed making a decision about running, but ultimately decided to jump into the race, making it a total of six candidates. Austin campaigned energetically in the abbreviated campaign, but his late entry caused his name to be left off the ballot in two of the five existing counties in Arkansas at the time.

After the arrival of Territorial Governor James Miller of New Hampshire, he took notice of Austin and appointed him as a district judge in the summer of 1820. Though Austin was not formally a lawyer, he accepted graciously. Austin served as a judge for a little over a month before deciding to move on to other opportunities.

He resigned his judgeship and went south to New Orleans where he studied law and learned about his father’s ideas about bringing American settlers into Texas.

After his father died in 1821, Austin took up his land claims in Texas, bringing in hundreds of families by 1828, ably governing an increasingly prosperous colony.

Within a few years, he played a decisive role in events leading to Texas seeking its independence from Mexico. By the time of his death on Dec. 27, 1836, he was considered to be the “Father of Texas.”  

As a gastroenterologist at Waco Gastroenterology Associates, I was recently touched by the death of Chadwick Boseman, star of the movie “Black… 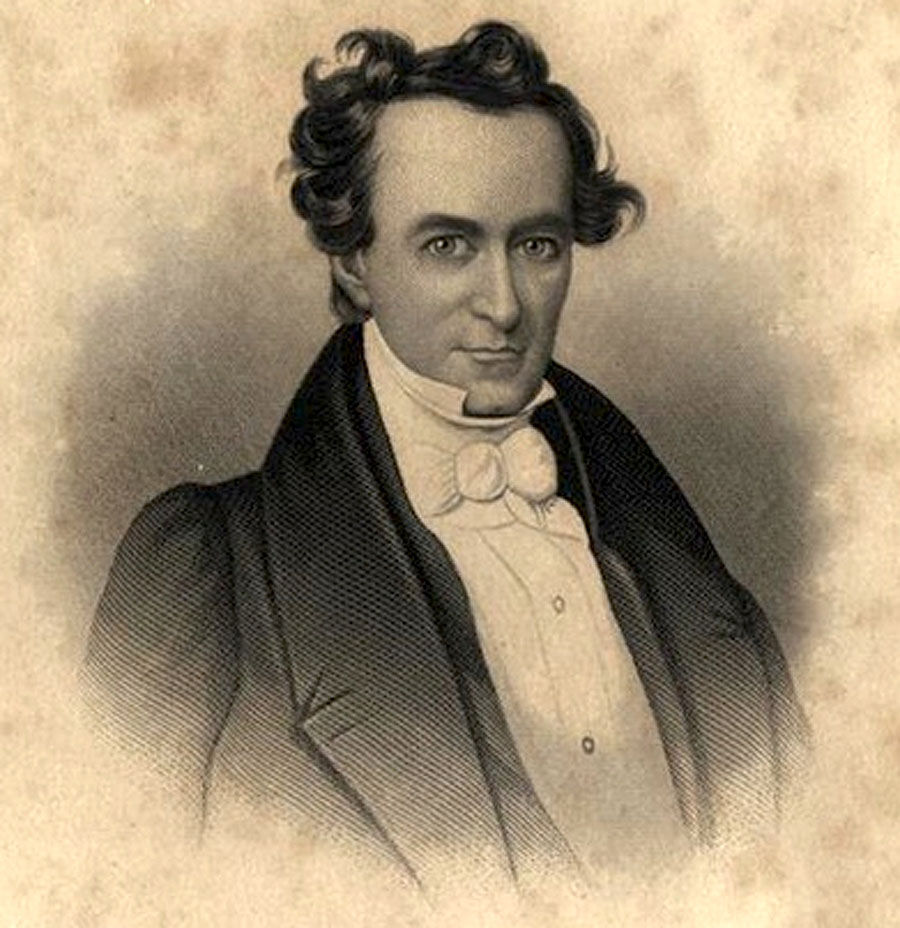 Stephen F. Austin, called the “Father of Texas,” spent a number of years first in Arkansas. Image from HeritageTexas.org. 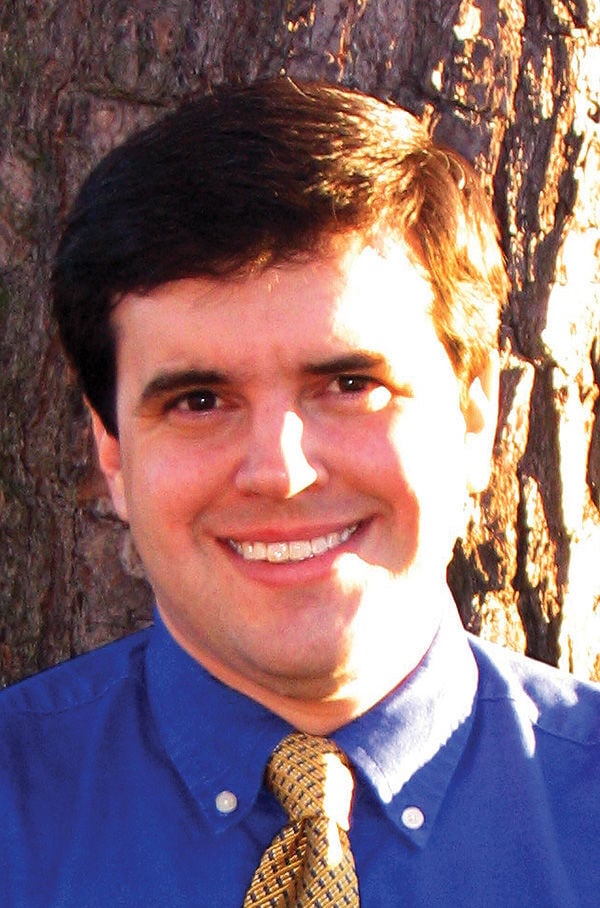